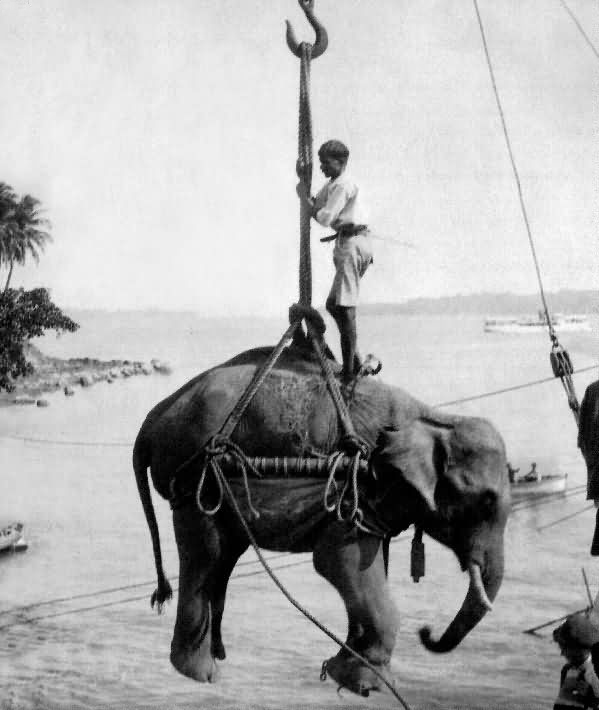 The Andaman and Nicobar Islands are a part of the Indian sub-continent and their earliest documented reference in history can be found in the 2nd century chronicled by Greek astronomer Ptolemy and later in the 7th century by the Chinese monk Xuan Zang during his 17-year journey through India. The original inhabitants of the islands are perhaps the most enigmatic, indigenous people in Southeast Asia whose origins and genetic composition has been long debated by the historians.

King Rajendra Chola I (1014 to 1042 CE) conquered these islands in the 10th century with the intention of forming a naval base in his quest to create a Hindu dynasty across Southeast Asia. The Maratha Empire also used the Islands as a naval base in the 17th century. Like the British who took over the Islands after them, the Danish also intended to use the Islands as a penal settlement. Outbreaks of malaria however forced them to abandon their plans of colonization.

The British set up their initial naval base on Chatham Island at Port Blair in 1789 and up until the turn of the twentieth century developed small colonies of penal settlements to house Indian prisoners from the mainland. Building of the infamous Cellular Jail (prison) was completed at the turn of the 19th century. Read more about the Cellular Jail here. The Islands were later briefly home to Japanese during World War II; the only part of India to come under the Japanese occupation at any time in history.

Following the call for overthrow of the British imperialists by Gandhiji and the other freedom fighters, the British toyed with a plan to convert the Islands into a permanent settlement for the Anglo-Indians and the Anglo-Burmese communities. However, these plans did not materialize and following independence in 1947, these islands were incorporated into Indian Union. Since then, massive immigration from the mainland has inflated the island population from a few thousands to nearly 400,000 (estimate 2015). These group of islands now form a key part of India's defense strategy and host the Andaman & Nicobar Command, the only Tri-Service geographical command of the Indian Armed Forces. For the last two decades, the Government has actively nurtured and encouraged environment-friendly tourism.

That the marine mammal DUGONG is the state animal of the Andamans! These adorable walrus-like creatures have not populated more because they are extremely shy to mate. There are only five breeding centers for these sea animals and the Andaman Islands is one of them. If you are lucky enough, during diving you may still spot sea cows in the waters off Havelock.